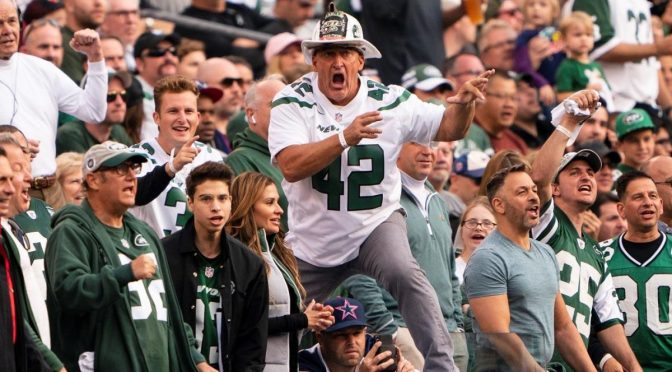 On Thursday, the New York Jets announced that they had reached an agreement with San Francisco 49ers defensive coordinator Robert Saleh to be their next head coach. Saleh will replace Adam Gase, who accumulated a dismal 9-23 record in his two seasons at the helm. The Jets won just two games in the 2020 season and own the second overall pick in the 2021 NFL Draft this coming April.

The Jets have nowhere to go but up after a 2-14 season and Saleh will certainly have his work cut out for him. It’ll be interesting to see if Saleh elects to continuing trying to develop 2018 first round pick Sam Darnold as the team’s starting quarterback of the future.

However, initial reactions from Twitter show that Jets fans are on board with the team’s hiring of Saleh.