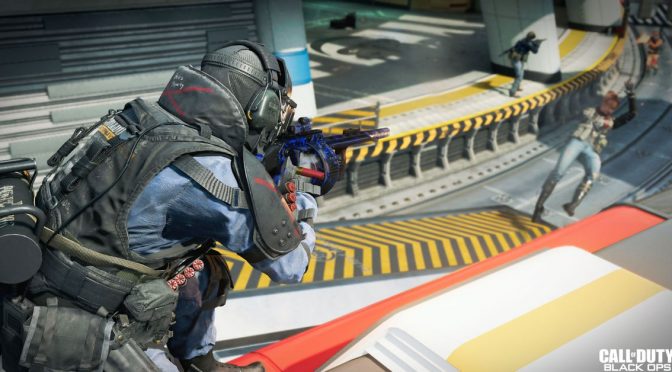 Call of Duty: Black Ops Cold War’s first season has been out for a few weeks now and Treyarch is already adding content. Along with some additions like a new Zombies map and new weapons, Treyarch is using the midseason point to add Express, a Black Ops fan-favorite map, to multiplayer.

Express is set in a high-tech train station with teams facing off on opposites sides of the station. The map features a luggage area, two wide-open train tracks that are dangerous to cross, and some fantastic choke points for firefights. The map was originally part of the multiplayer for Call of Duty: Black Ops 2 and quickly grew to be one of the community’s favorite maps from the game.

The Express map, along with the new Firebase Z Zombies map, will be available on Feb. 4 for free for all players on all platforms.