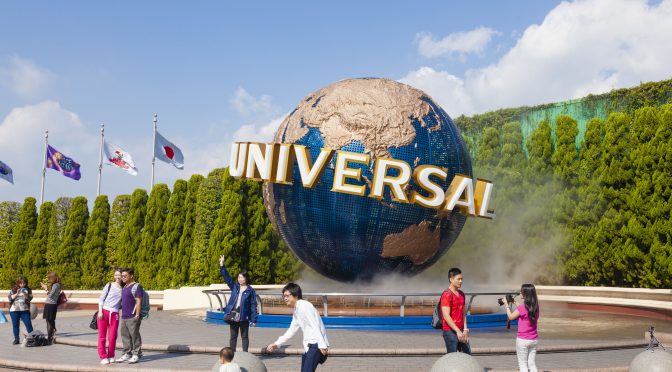 Due to the ongoing coronavirus pandemic, theme parks across the world have had to close, alter plans, and in some cases, close all over again. And now, a new theme park in Japan, which was set to open next month, has just had its February opening delayed due to a surge in local cases.

The opening of Super Nintendo World at Universal Studios Japan, originally scheduled for Feb. 4, will now be delayed indefinitely, Bloomberg reports. The news comes after Japan recently expanded its state of emergency to include the Osaka prefecture where the park is located.

The state of emergency will be in effect until at least February 7th.

A new opening date has not been set yet and organizers are reportedly waiting for the state of emergency to be lifted before deciding on one.

Osaka’s Super Nintendo World was originally scheduled to open in summer 2020 before being pushed to Feb. 2021.
(Universal Studios Japan)

Just days ago, Universal Studios Japan had launched a virtual tour of the new theme park in anticipation of its now-delayed opening. The tour begins by showing users an area of the park based on Bowser’s castle from the popular Super Mario Bros. franchise.

The attractions in the theme park are based on some of Nintendo’s most popular properties, with an apparent emphasis on the company’s mascot, Super Mario. Rides will allow guests to recreate experiences from games like “Mario Kart” and “Yoshi’s Adventure.”

The park will also reportedly feature interactive areas where guests can purchase special bands that allow them to collect virtual coins, stamps and other video game-inspired power-ups.

Universal Studios is also planning on opening a Super Nintendo World at its Florida location in Orlando.