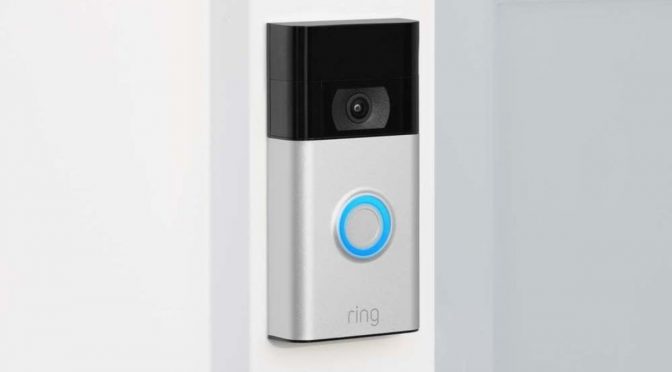 Ring just added end-to-end encryption (E2EE) to a select number of its smarthome cameras, protecting videos recorded by your Ring devices with an extra layer of security. This still doesn’t make us thrilled about Ring devices, exactly, given all the issues the platform has experienced, but it’s a feature worth knowing about if you’re already using a Ring doorbell or camera.

Ring videos are encrypted while they’re uploaded to Ring’s cloud servers, but this new feature secures them with an additional AES 128-bit encryption layer that can only be decrypted and watched on a mobile device enrolled in Ring’s E2EE program. (You can read more about Ring’s E2EE policy in a recently published white paper on the feature.)

E2EE can stop outsiders from intercepting and viewing videos while they’re being recorded or sent to your devices; not even Ring will be able to decrypt them. However, Ring’s E2EE also disables a handful of features on a user’s end, including motion verification and the ability to watch Ring camera live feeds on an Amazon Echo Show or Fire TV device. Your recorded videos will be more secure, but you’ll lose out on real-time viewing and cloud-based monitoring features that may be as important as the extra encryption layer E2EE adds.

If you’re cool with the tradeoffs, turning on Ring’s new E2EE is easy—as long as you have the right hardware. E2EE is only available on a handful of devices at launch:

Further support may be added in the future, but for now, you’ll need one of those devices to use E2EE. You’ll also need the latest version of the Ring app on any Android or iOS device you want to enroll. If you meet those requirements, you can turn on E2EE in the Ring app:

G/O Media may get a commission

You’ll be asked to generate a password during setup—don’t lose this! It cannot be recovered and any encrypted videos you have will be lost. You’ll have to start over with another mobile device to use E2EE again.