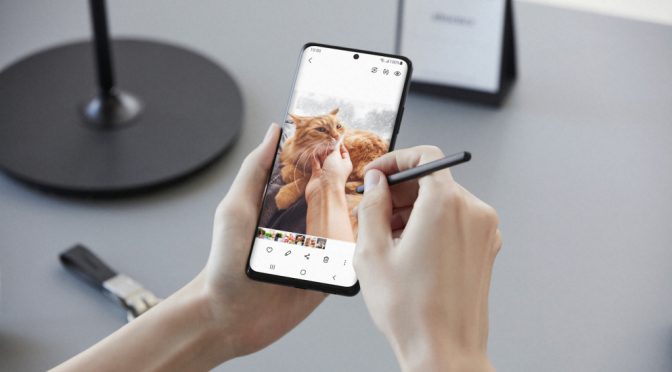 What “additional device categories” means remains to be seen. Samsung smartphone chief TM Roh previously confirmed that the company will bring some of the Note’s “most well-loved features” to other Galaxy devices. Plenty of reports that went around last year point to the Galaxy Fold getting S Pen support in the future, it’s just that non-Note devices won’t feature the same kind of seamless stylus integration. While those rumors said that future Fold devices will support the stylus, they reportedly won’t ship with one. That doesn’t sound so far—fetched, seeing as the S21 Ultra won’t ship with an S Pen either, and you’ll have to either use an old one or purchase the thicker standalone model.